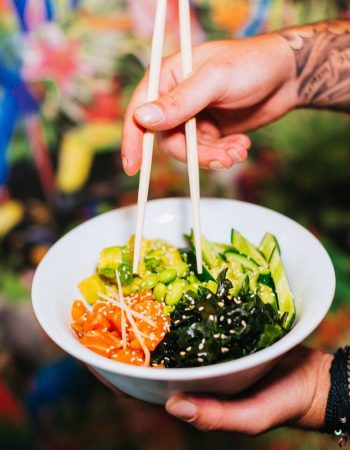 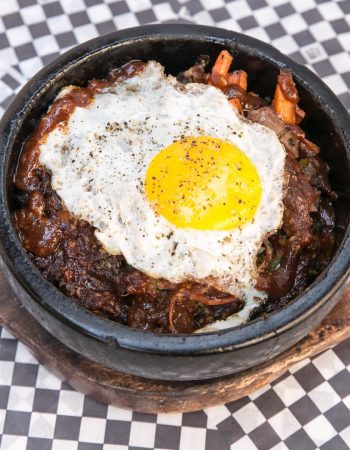 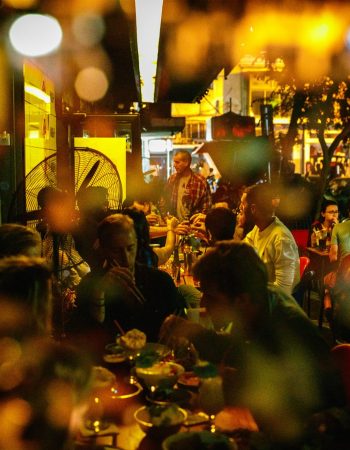 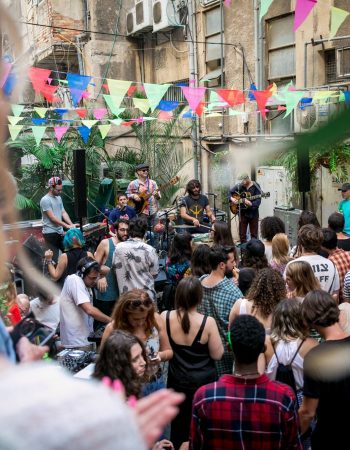 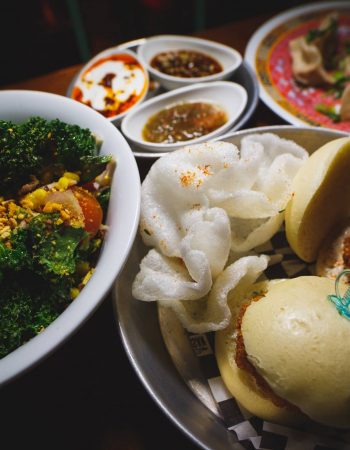 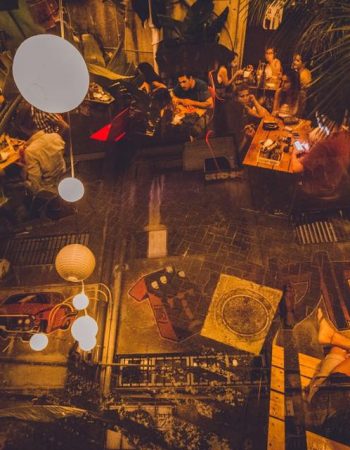 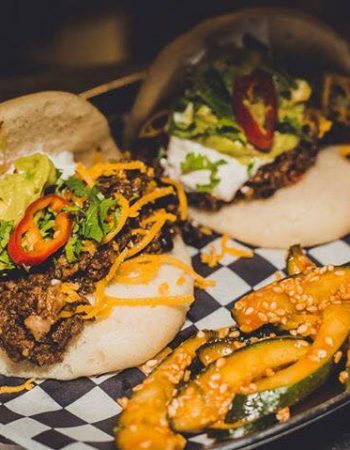 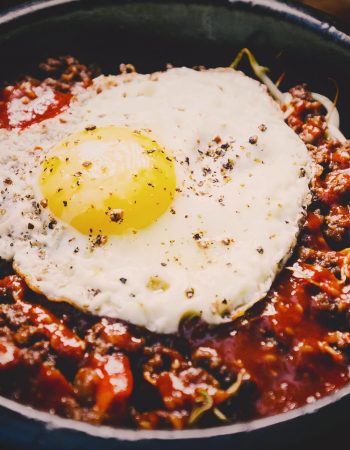 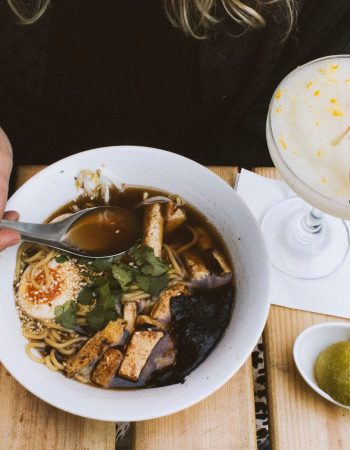 Diego San is a Korean–Mexican restaurant, apparently two kitchens that very much far from one another culinary wise. If you’re from LA or anywhere in the west coast of the United stated this combination might sounds pretty reasonable since this restaurant style already exist there for a few years

Diego San is trying to do what chef Chang did in the west coast and this is to break the invisible barriers of kitchens and introduce culinary mixed variation to the mass local crowd.

The restaurant is located in the Levinski area, it has a wide inner hall with a nice comfortable sitting bar and tables as well as a nice back yard which is the best place to be when weather is good .

The place is a part of a renowned group in Tel-aviv which include the Ha’achim and Dok which are two signature restaurant in the city. 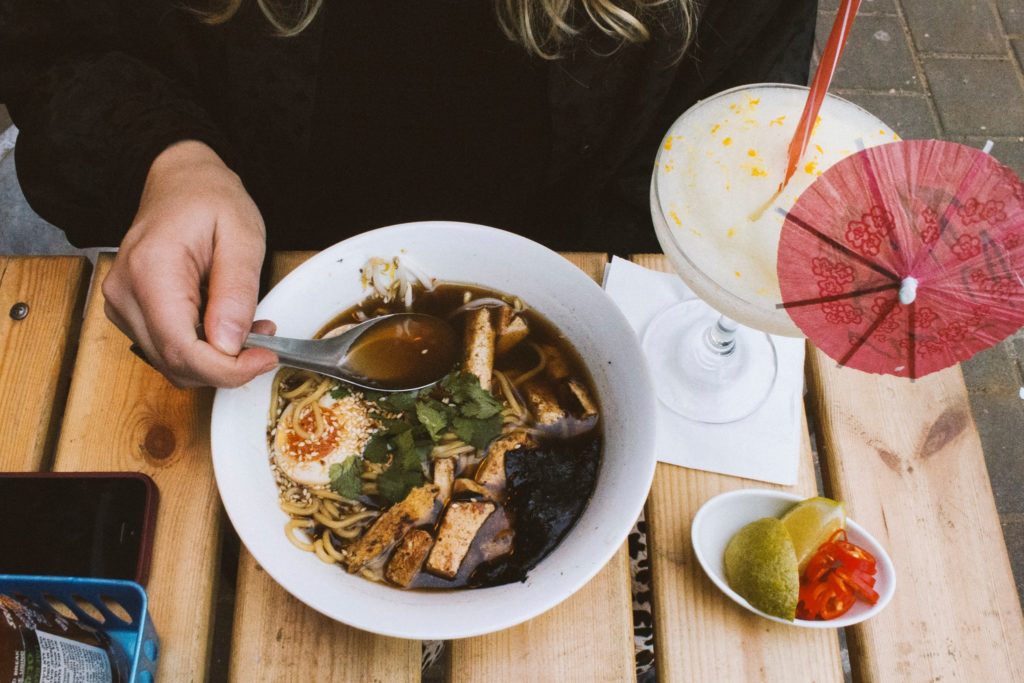