Things are changing really rapidly in this world we live in. After long time when there was not a possibility of having a restaurant without meat dishes, nowadays we see ever-growing demand for quite the opposite. Hence, there’s a large offering of vegan restaurant Tel Aviv. Mainly, you can browse the designated category on Eat in TLV website and receive the information regarding the best restaurants located in different parts of the city, so if this kind of nutrition is a really vital part of your daily routine, it’s important to know your way around the city.

Nowadays, you can enjoy all kinds of meals while visiting in Tel Aviv. The greatest thing about this town is its variety and the fact that many of the joints are open 24/7. Here are some important facts about the Israeli vegan restaurant Tel Aviv:

In other words – Tel-Aviv is heaven for the vegan!

It’s not hard to find a Vegan restaurant in Tel-aviv, in fact Israel has one of the highest rates of Vegans, with about 3% of the population, most of them are in Tel-aviv so the actual percentage of Vegans in the city is even higher.

There is a wide awareness in the city for well-being of animals and the numbers for the Vegan movement is only growing, especially today when the Vegan diet is probably one of the best ways of living healthy.

For general information about the best vegan restaurants in the city, you can check our previous blog posts however, there are some cool vegan restaurants that uses fresh products to create a delicious dish in which even the non-vegans will come for seconds.

Vegan Indian restaurant that serves only one main course which is Thali, it’s 100% vegan, in addition the place offers a few daily specials and desserts. The restaurant is built as an Indian traditional place with carpets and low sitting. Before entering, customers are asked to take off  their shoes, 24 Rupee it’s extremely comfortable with children. 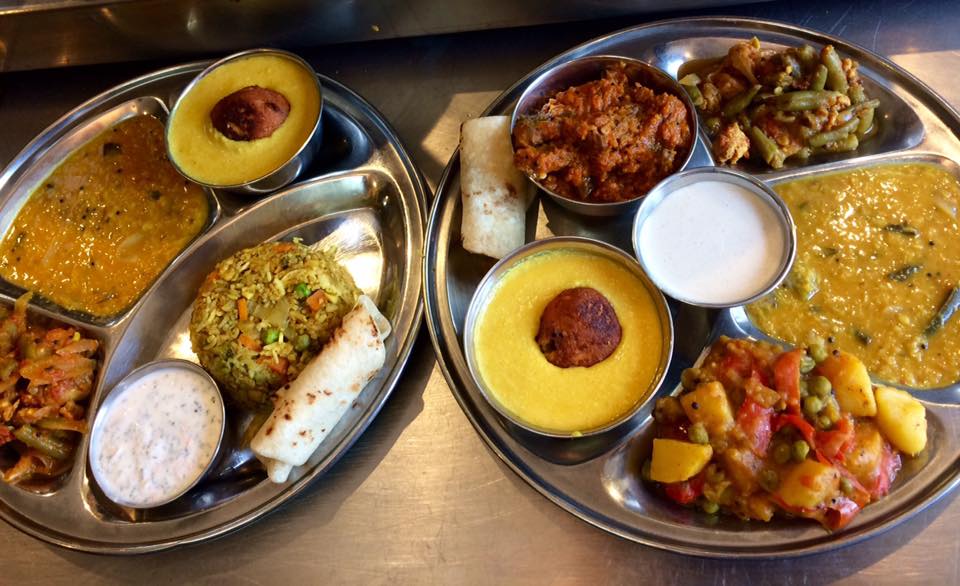 Four one six is an American resto-bar that serves an inspired Tex-Mex vegan food in a contemporary decor with a variety of vegan food. 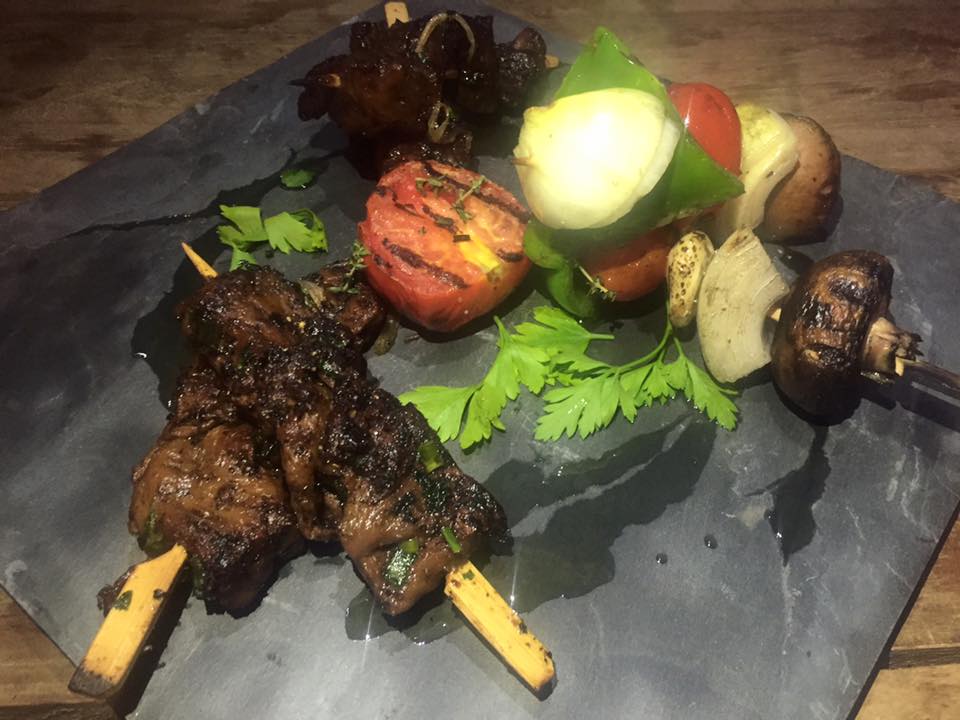 Herzog is a vegan restaurant that specialize in quality farmers market products and keeps a seasonal fresh menu. 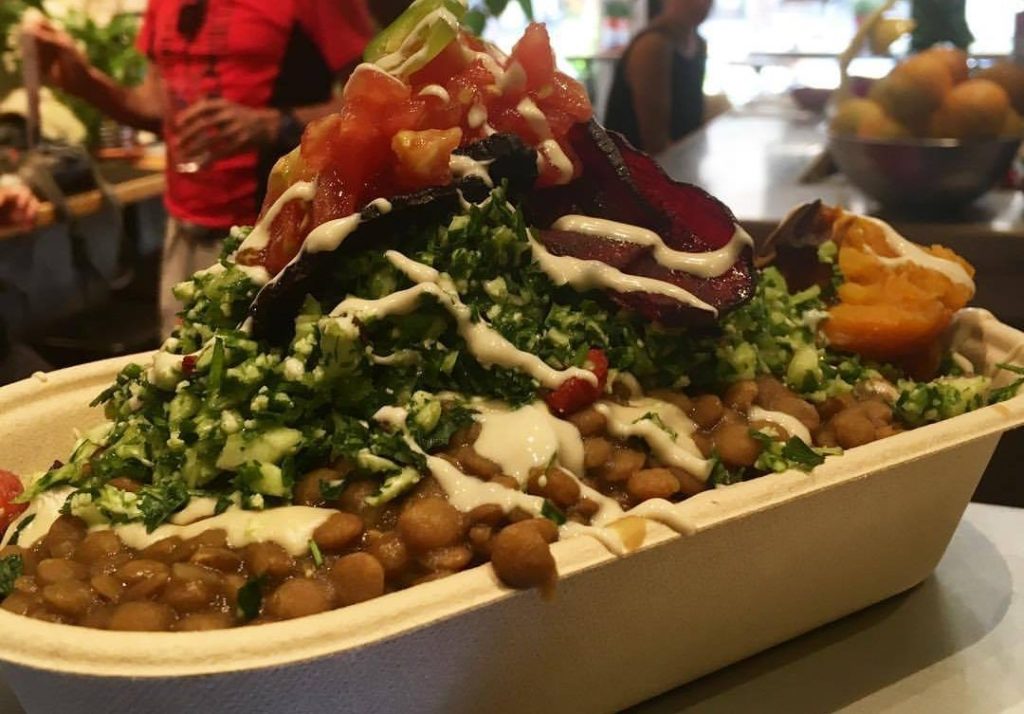 The green cat is a local pizzeria on Levontin neighborhood which serves a variety of vegan pizza options with delicious dough and a cashew nut cheese. 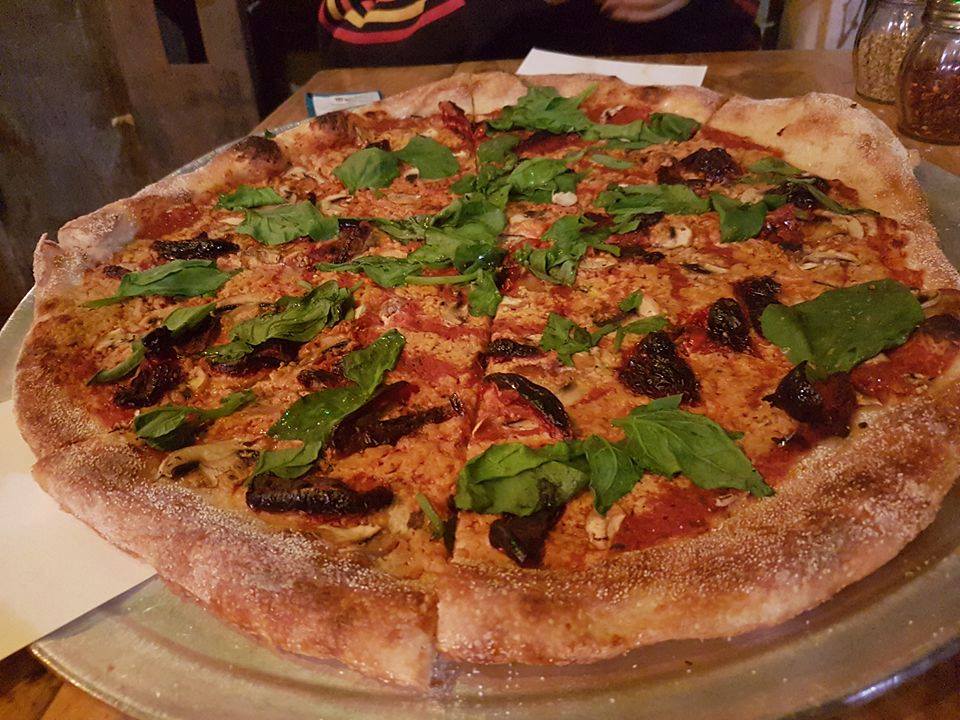 Kaimak is a vegan coffee shop in the levinski market which serves quality seasonal home cooking with a variety of delicious coffee. 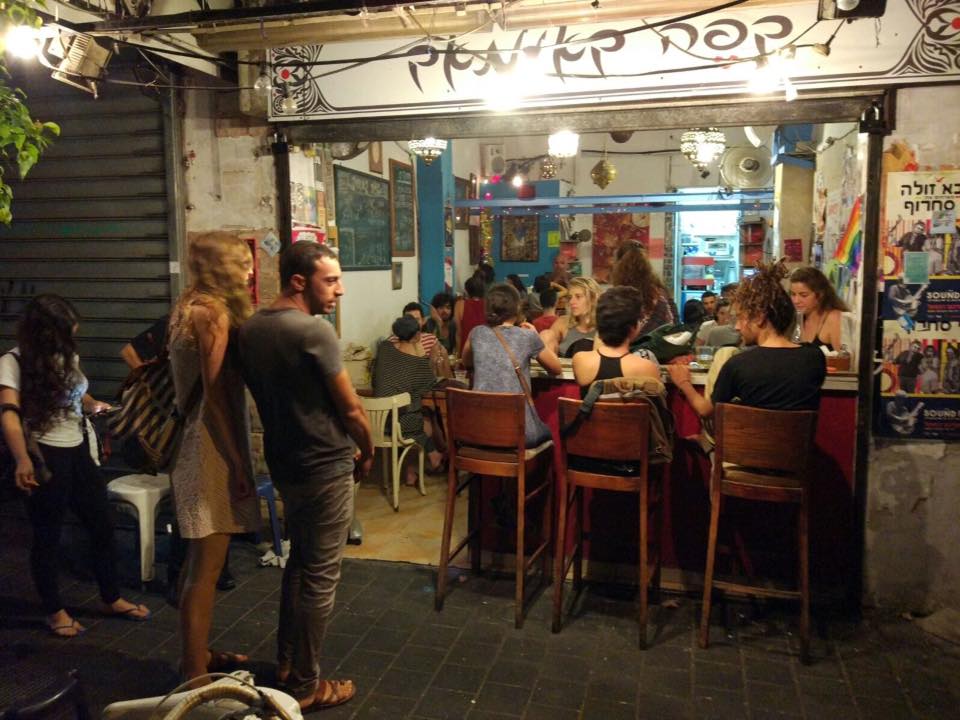 Rainbow is a vegan street food joint which specialize in all the Israeli classics “to go” dishes in a pita, the meat substances are usually soy protein, delicious. 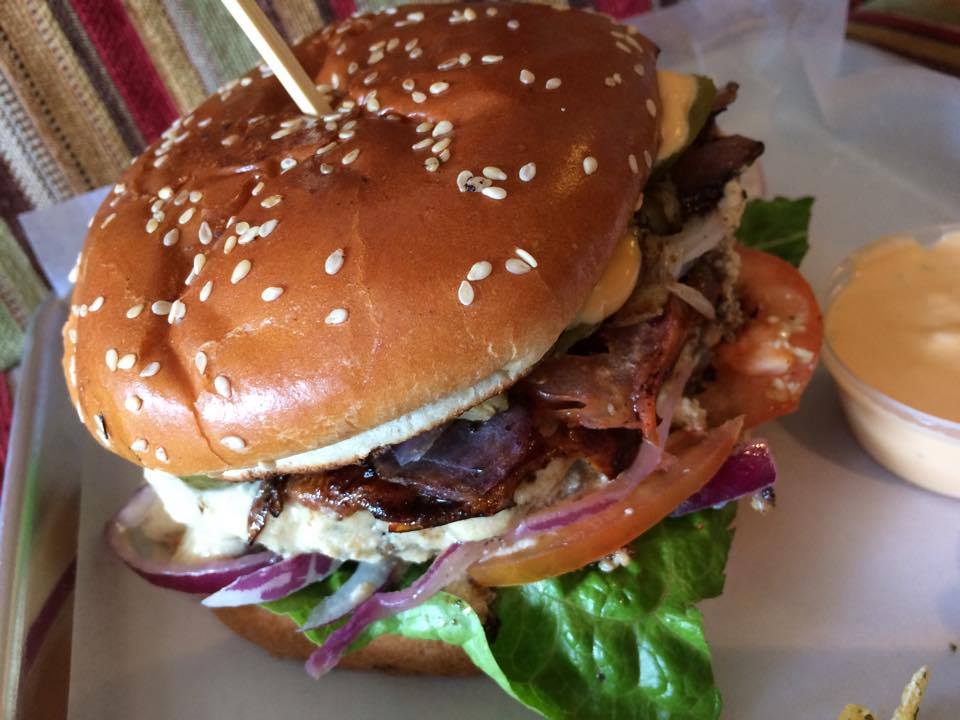 Additional Places to Eat in

It’s important to notice that even in non-vegan restaurants one can find a large variety of dishes without any animal-originated ingredients, it’s that common in Tel Aviv that each and every restaurant strives to fulfill this need of the market. Additionally, some of the most known Israeli meals are completely vegan. For reference: hummus and falafel or plant-based products, so every visitor can both experience the local cuisine, while staying loyal to own principles and habits.