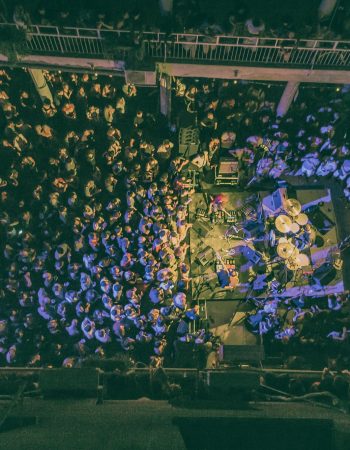 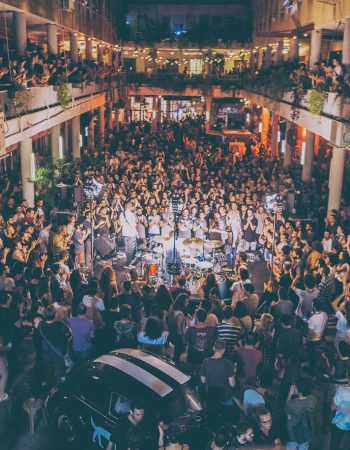 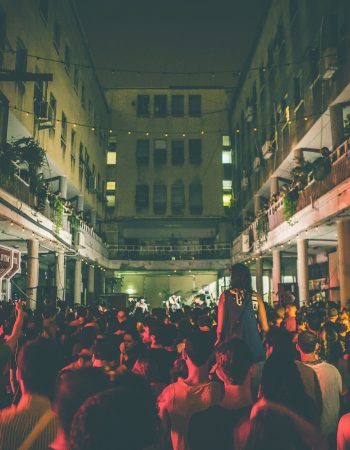 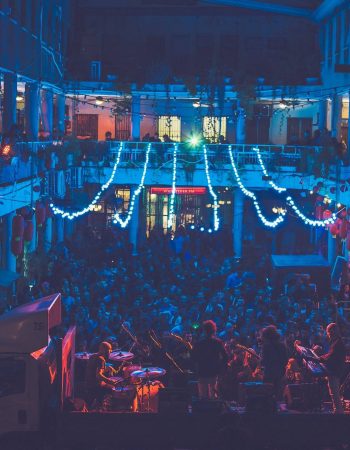 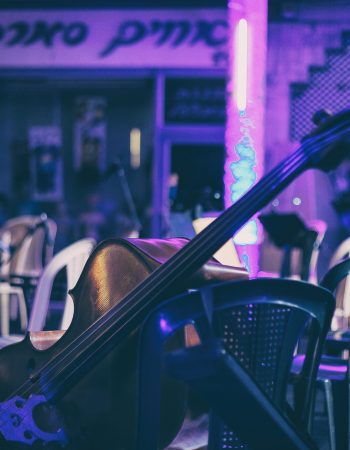 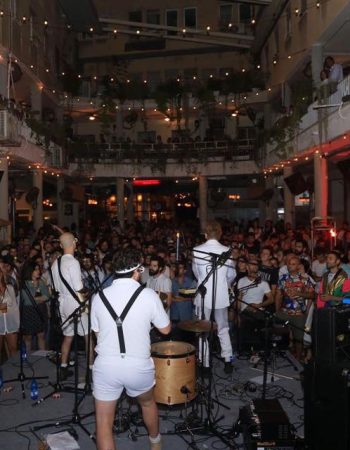 The Teder is an underground bar playing live DJ music from the back of a track in the famous Beit-Romano which is a merchants passage during the day and one big party in the nights.

The idea behind this place was formed a few years ago as a pop-up bar, this concept was an immediate hit in Tel-aviv and the Teder moved to various locations until settling down in the Romano house.

Live DJ is performing almost every night playing many kinds of Electronic music and during the weekend the place is becoming one big rave and the party continues until early morning.

The bar is on the same floor as the Romano restaurant by the famous chef Eyal Shani, so if all this alcohol made you hungry you have a great alternative to munch on quality not expensive street food. 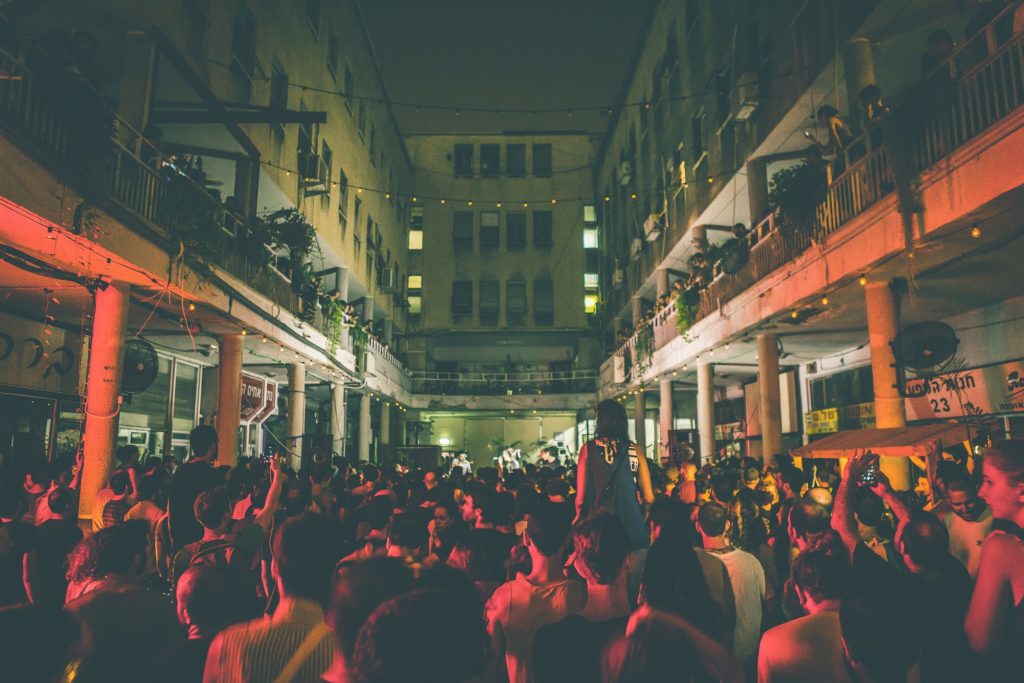