There is something about Georgian food that nobody can resist, perhaps it’s the Balkan comfort food, perhaps it’s the Georgian way of hospitality and joy of life, but above all, the food is delicious and I have to admit, Georgian restaurants in Tel-aviv really nailed this cuisine and brought it to the next level. 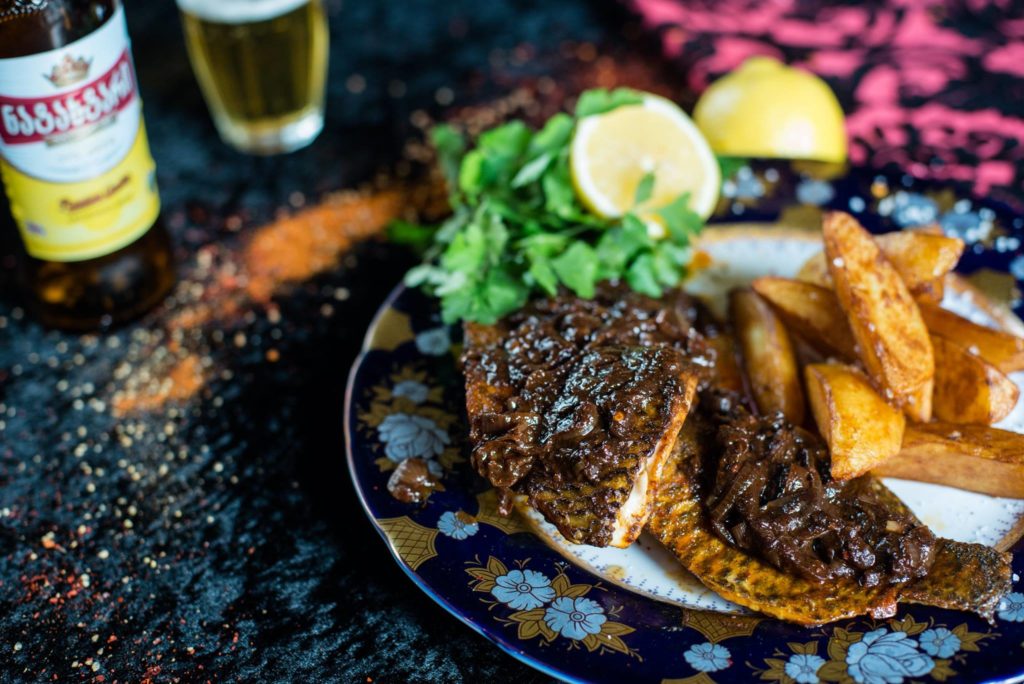 There is a big Jewish Georgian community in Israel, it’s a proud community which you will hardly find in Georgian restaurants, because there is nothing like mama’s cooking right? why should they try their luck at a restaurant. However, from time to time you will see Georgian and Russian crowd (which miss this food from their homeland), and give the restaurant an authentic look and feel.

The majority of the Georgian restaurant in the Tel-aviv will be focused on the fundamentals of the Georgian cooking such as the amazing pastries and bread, the delicious dumplings and the heavy meat stew, food which is super comforting, especially during winter times.

When you look for a fun Georgian restaurant Supra will be a good choice. Apart from the traditional Georgian menu, you will find that the place is turning into a big party on weekend nights and there is always something happening. 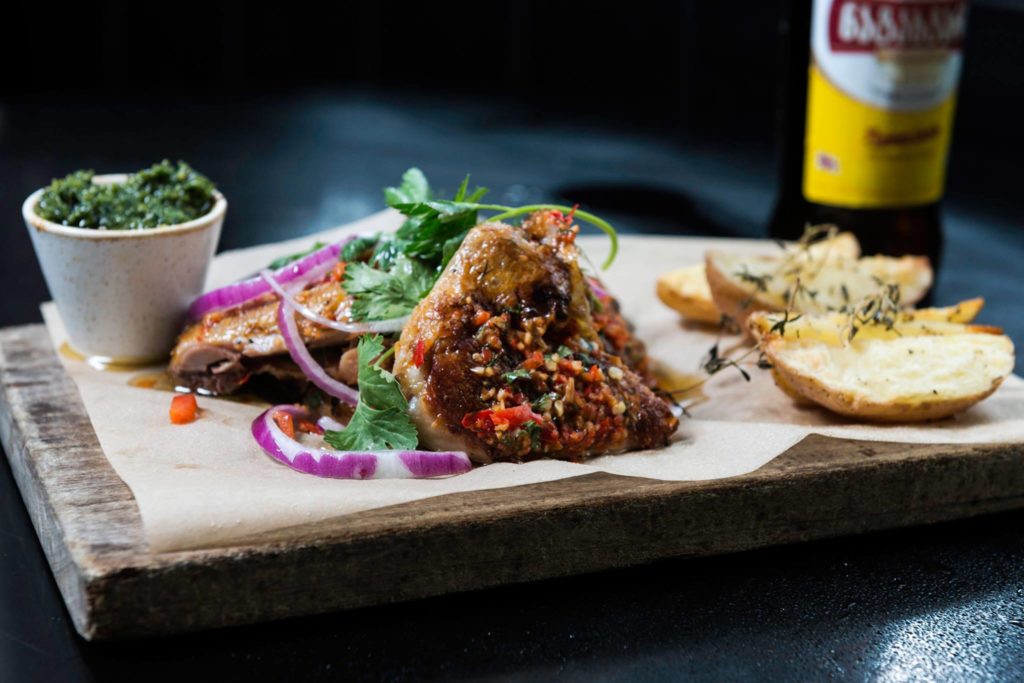 Nanuchka is a rare restaurant in the Georgian culinary scene because it is 100% vegan. It turned vegan after the owners made a choice to go in this path, so you can expect vegan versions of the traditional Georgian cuisine which is pretty challenging since this kitchen is built on an abundance of meat and dairy.

Nanuchka also has a bar section in which the atmosphere is always happy, and you can actually munch on the delicious Georgian food while drinking. 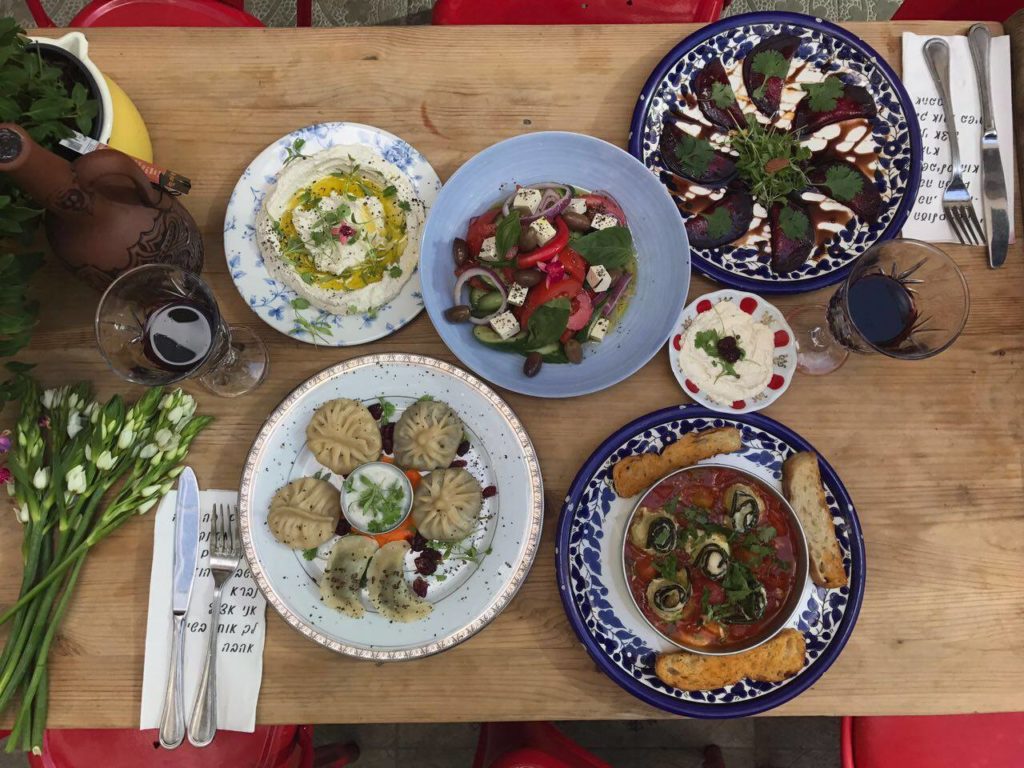 Racha is one of the most beautiful restaurants in Tel-aviv, located in the pastoral neighborhood of Neve tzedek, it has a luxurious private room as well as a nice back yard, decorated as a contemporary restaurant with oriental shick.

The food is amazing, you can find all the Georgian classics which made daily by the crafted hands of Georgian house chefs, in addition, the place can hold private events for more than 100 people. 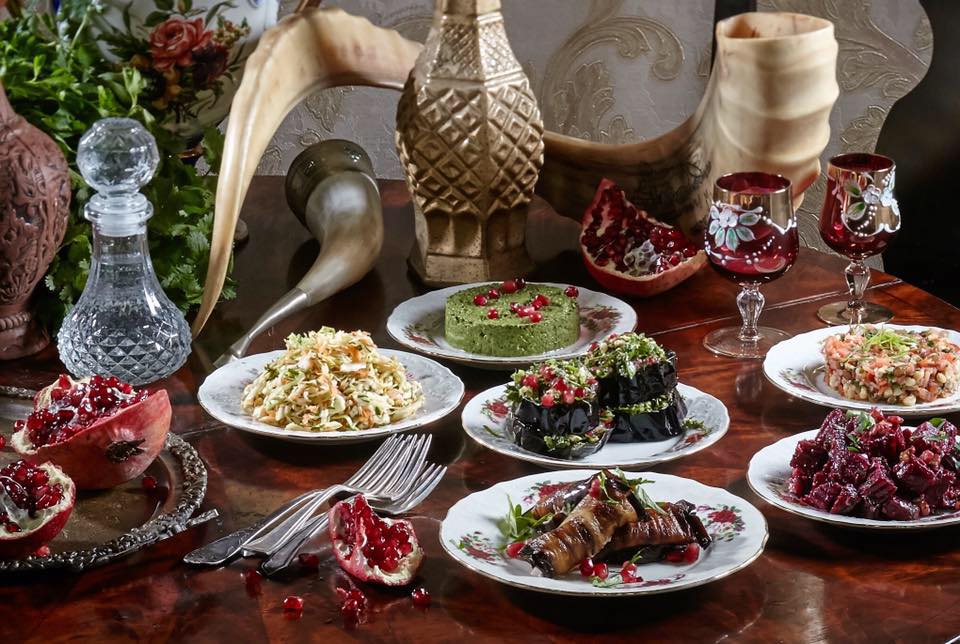 Tash Ve Tasha is the less formal Georgian restaurant on this list. It delivers authentic Georgian food as well as Georgian food adapted with Israeli flavors and presentation.

The restaurant is located at Jaffa right on the border of the flea market and has an express branch that sells only the beloved Khachapuri pastry, located just a few meters from the restaurant and called Tash Tash Shvili. 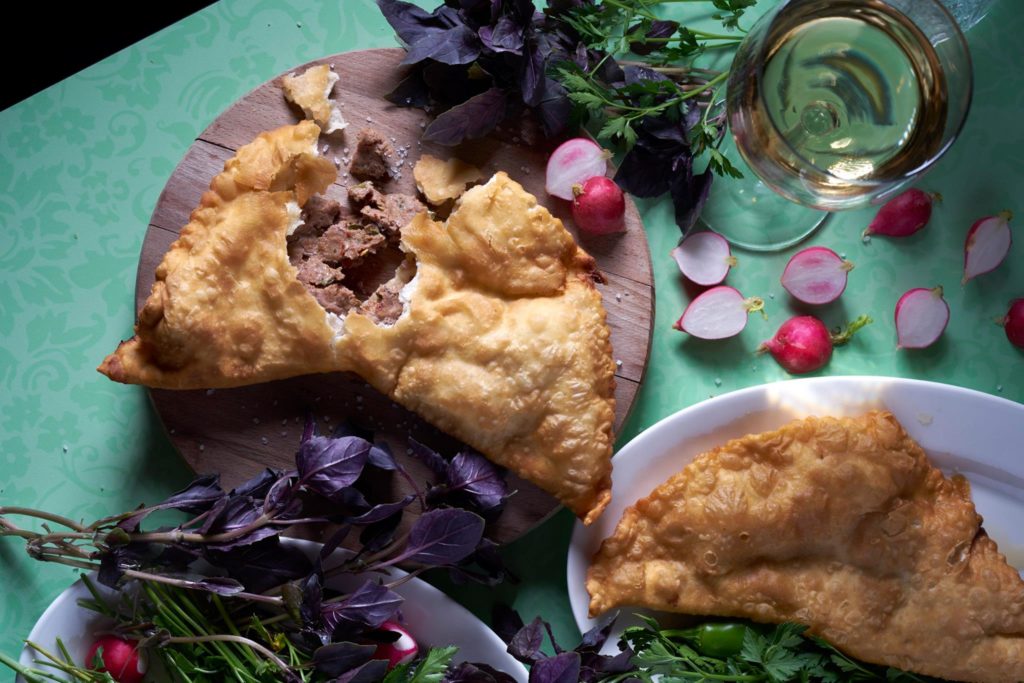