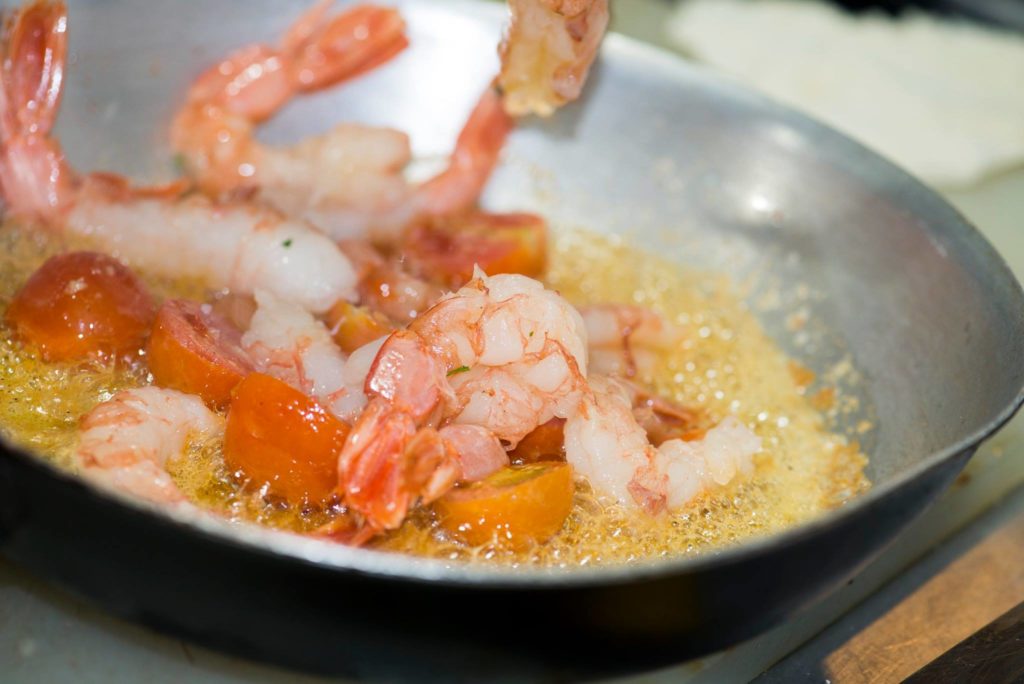 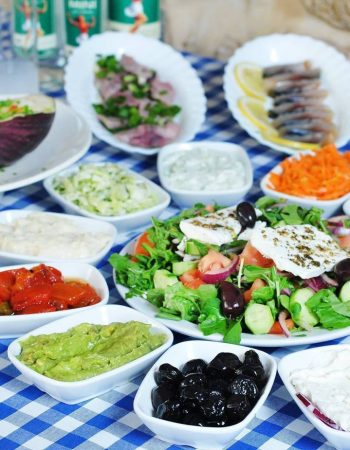 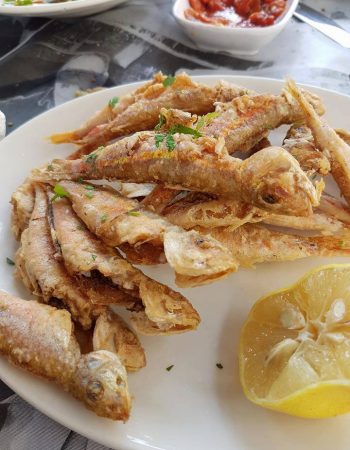 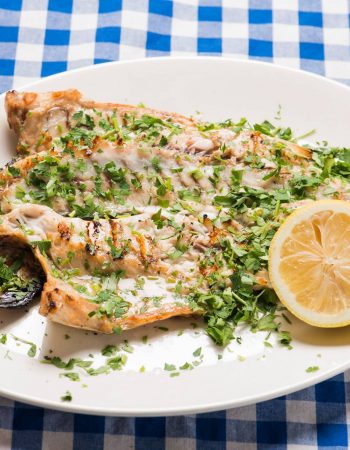 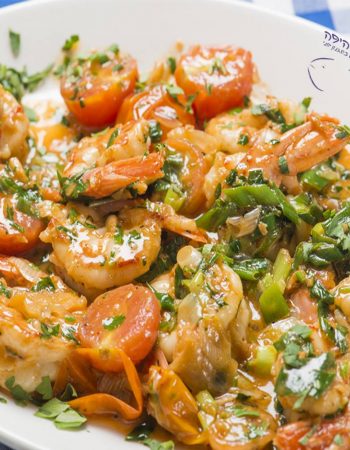 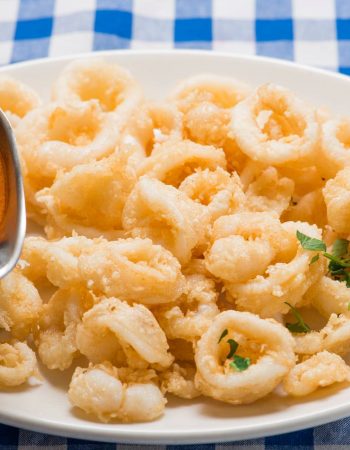 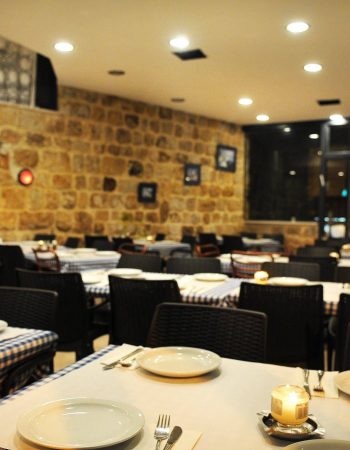 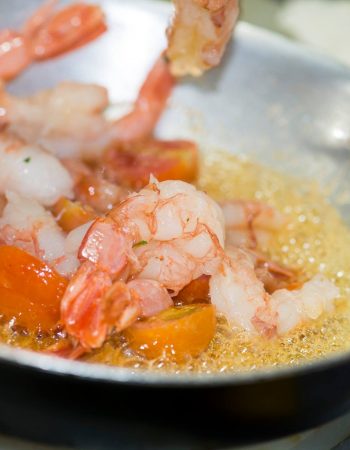 The restaurant started its way as a fish stand which Shabtai’s father use to fry for the local fishermen and pack in half a bread loaf, in return they would give him some of the fish,

Over the years the restaurant and clientele grew significantly and from a small stand it evolved into a beautiful tavern which became very trendy over the 70’s.

Today, the menu is inspired by the Turkish and Greek beach restaurants with a variety of grilled fish and seafood accompanied with local mezze.