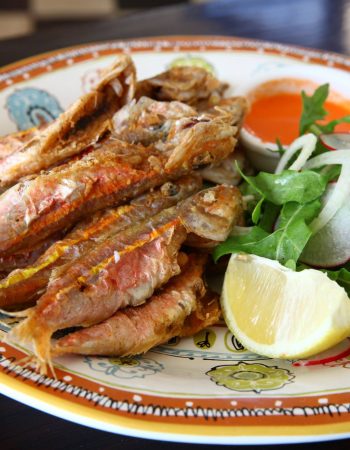 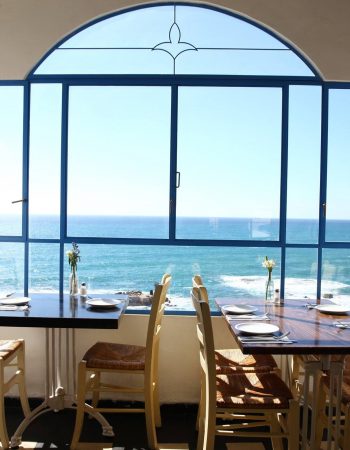 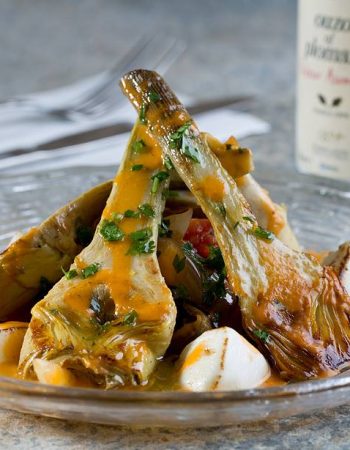 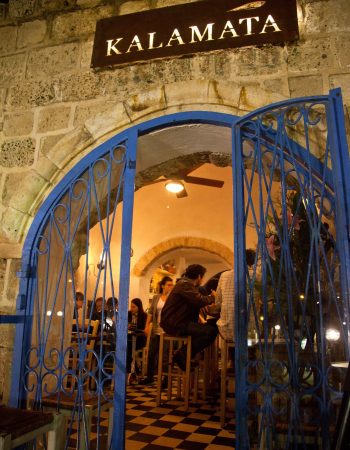 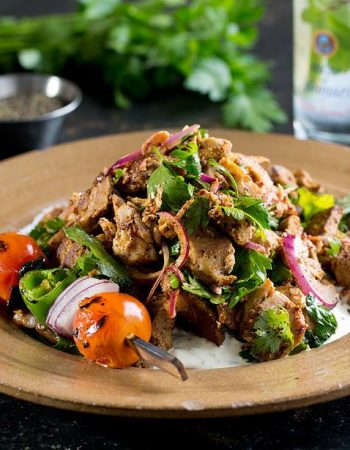 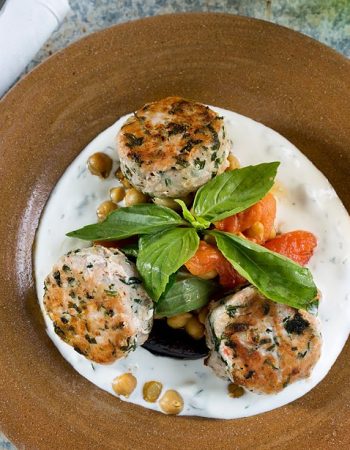 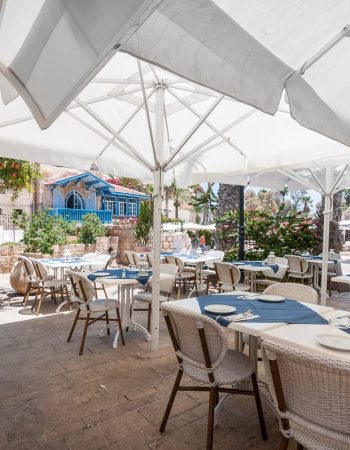 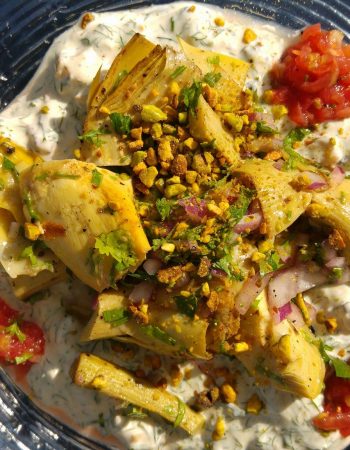 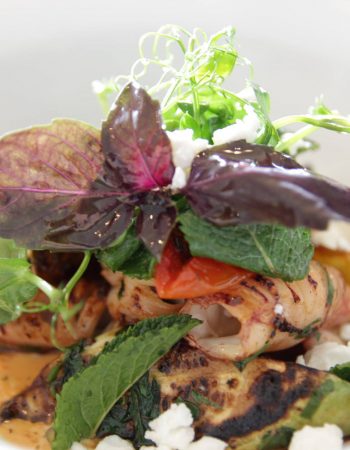 Kalamata is a Greek restaurant overlooking at the ancient bay of Jaffa and been serving quality Mediterranean food for the last 7 years.

The kitchen is influenced from the local authentic cuisines; Cyprus, Greece and Turkey, in which there are many similarities with small cultural differences.

The name of the restaurant is form the Purple Kalamata olives which represent the Greek culture and culinary influences.

The restaurant lies in a two-storage stone house, 500 years old overlooking a breathtaking view, straight over the old Jaffa bay.

The restaurant is managed by experienced people that owns the successful 223 bar and famous Bell boy cocktail bar, in addition to the veteran Social club restaurant. 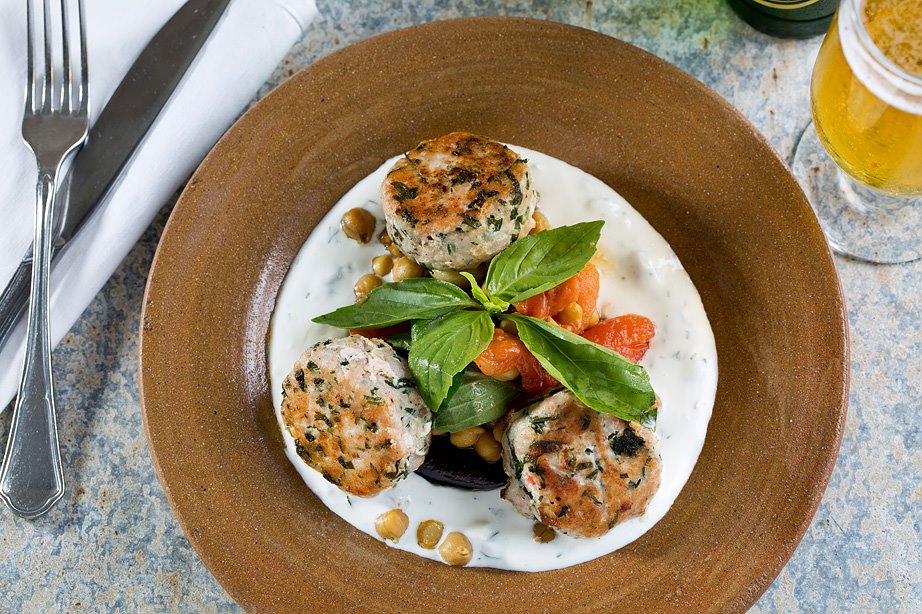