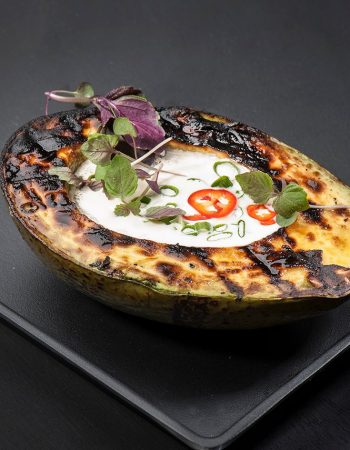 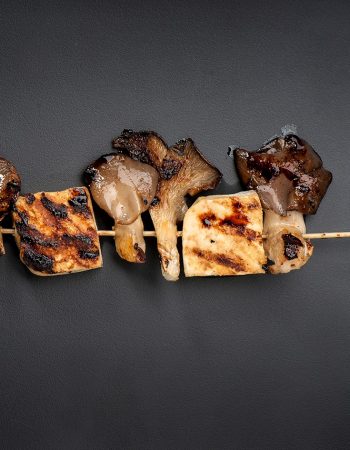 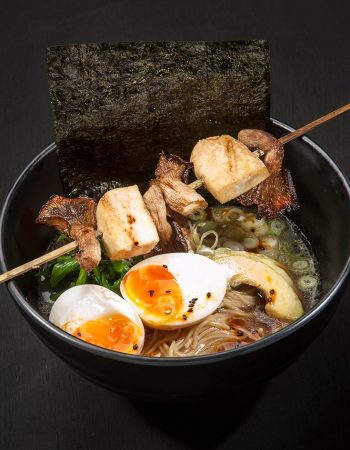 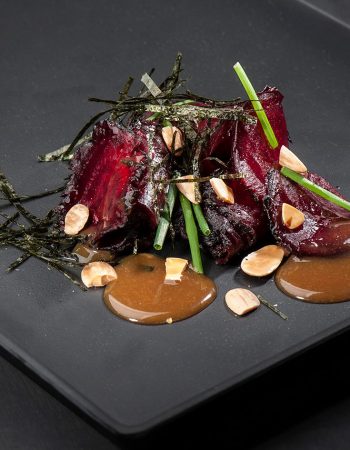 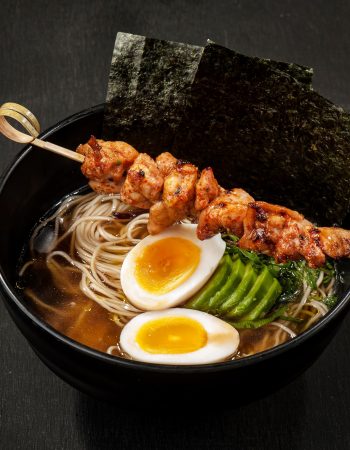 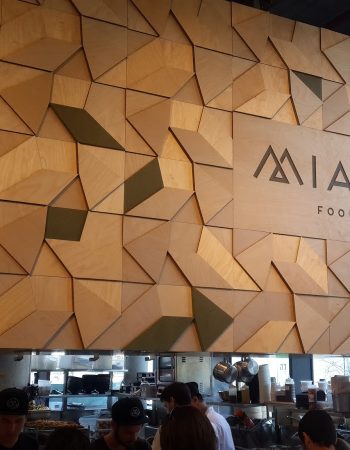 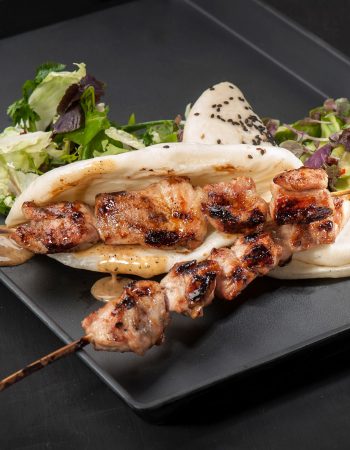 Miazaki is a Japanese street food counter located in the fashionable North Market which serves authentic Japanese dishes like Ramen soup in few variations, and grilled meat and chicken.

The meat is grilled in a very high temperature to perfection and served in steamed buns with Japanese pickles.

Ramen is served in a few variations and flavors and it stays as close to the original Japanese tastes with the chef’s personal interpretations.

As far as street food is concerned, the Miazaki is not cheap, but then again, it’s located in the fancy north market in which street food costs almost like sitting in a restaurant.

The Asian street food counter is a continuous the style to the head chef, Yuval Ben Neria which also owns the restaurant Taizu in Center Tel-aviv. 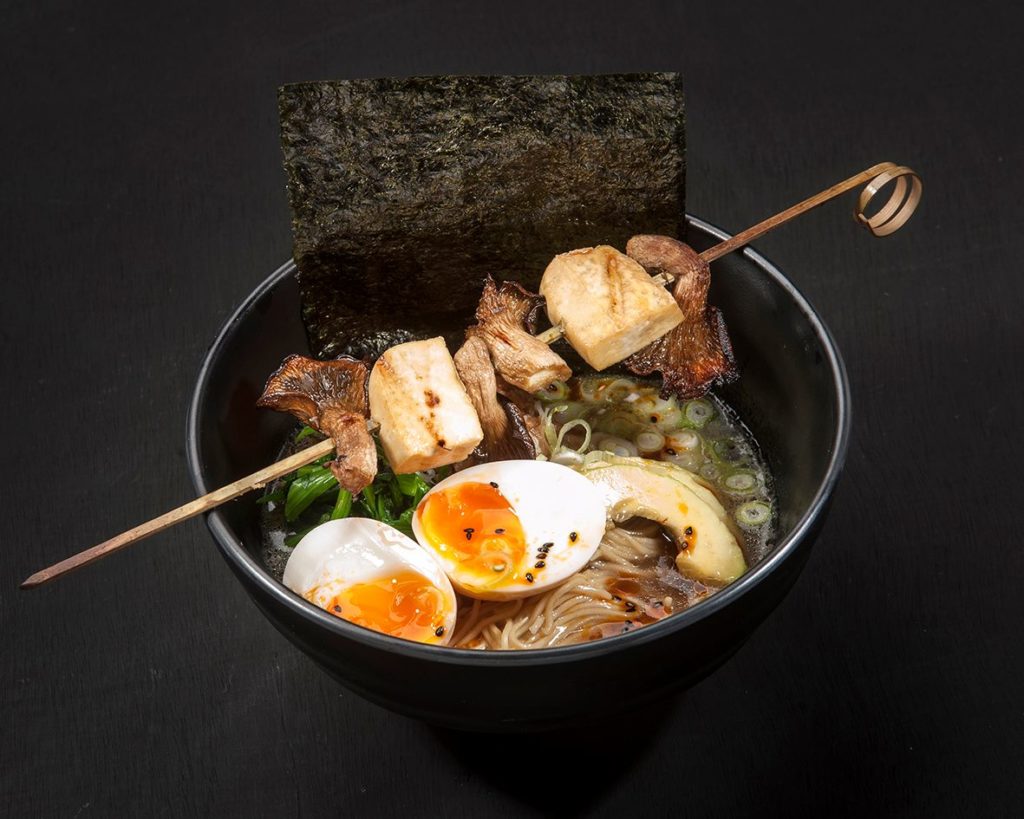