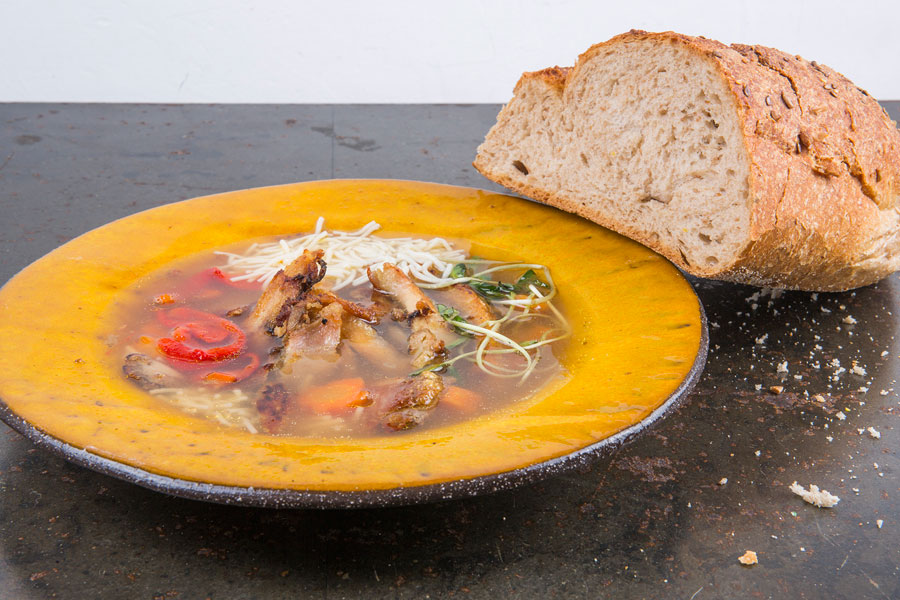 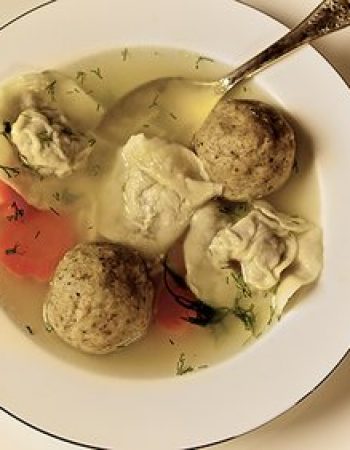 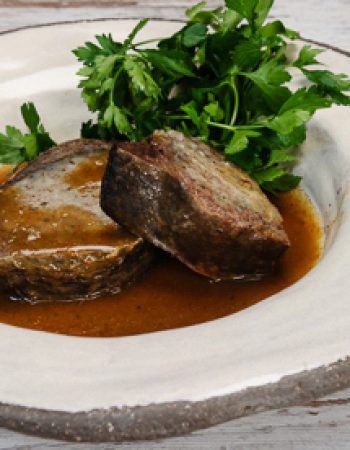 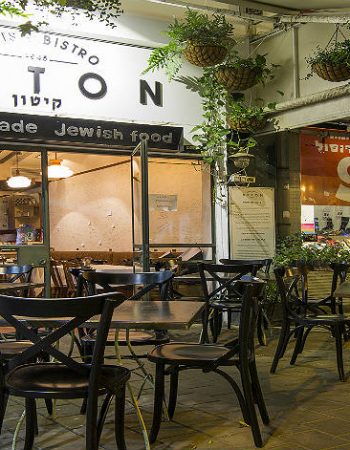 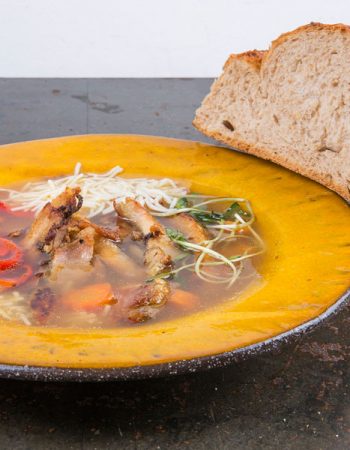 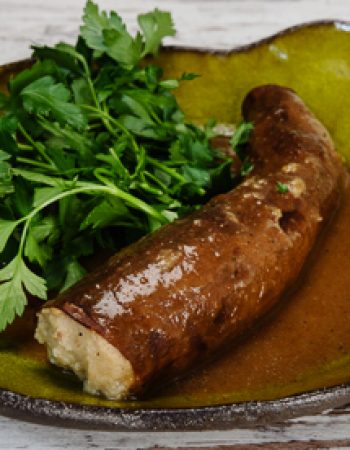 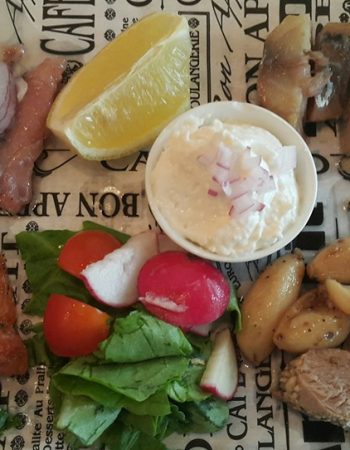 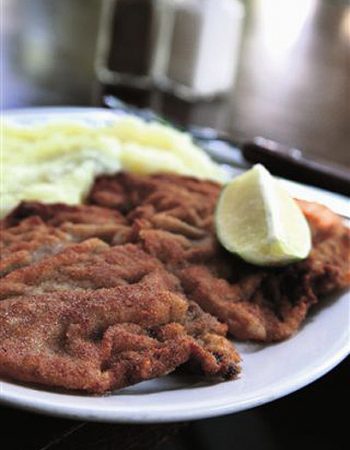 Keton is one of the top authentic old restaurant still left in Tel-aviv that serves Eastern European Jewish cuisine, same as the Ashkenazi Jews use to cook in Europe.

The restaurant was founded in 1945, even before Israel founded, that’s quite remarkable, since then it kept a steady menu with most of the original dishes, along the years there has been a few supplements but the core food stayed to this day.

The prices are not cheap, what can we say? you’re paying for a piece of history as well as all the Israelis bohemia and government people used to eat at the Keton along the years.