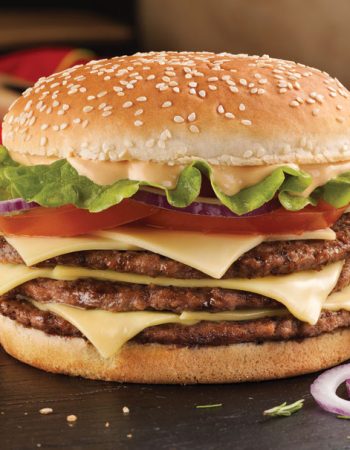 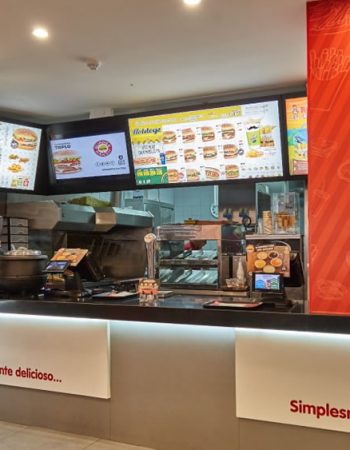 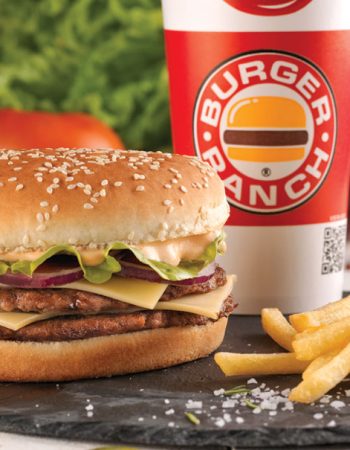 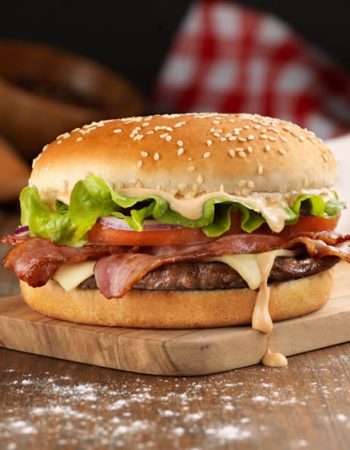 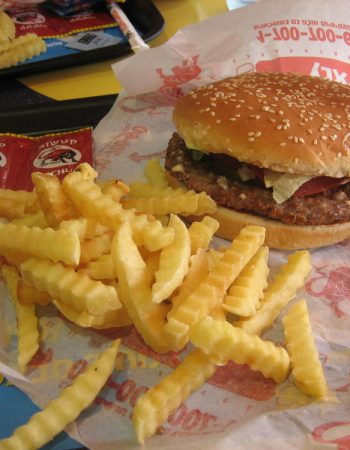 The BurgeRanch chain is pretty big in Israel, with more than 75 branches all over the country, and a few in Tel-aviv as well.

BurgeRanch was founded in 1972 and for many Israelis it resembles the childhood flavors, in a time that no fast food networks were in the country BurgeRanch was the only one and still brings on nostalgia among people. 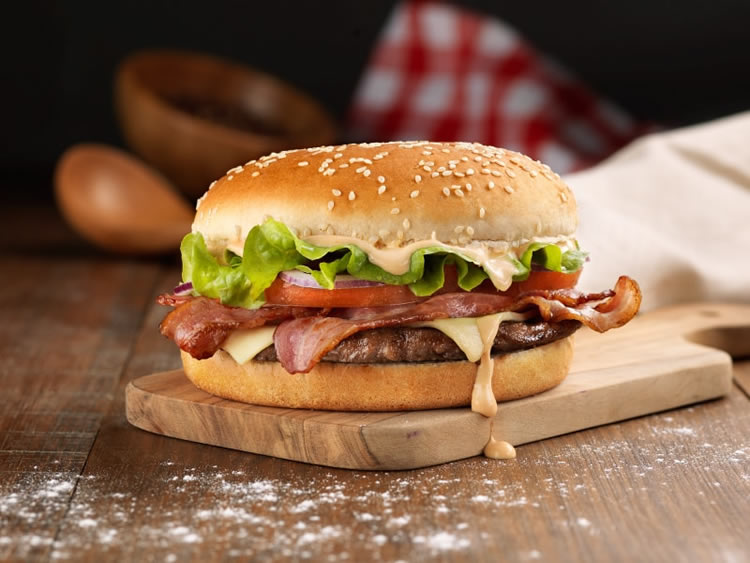