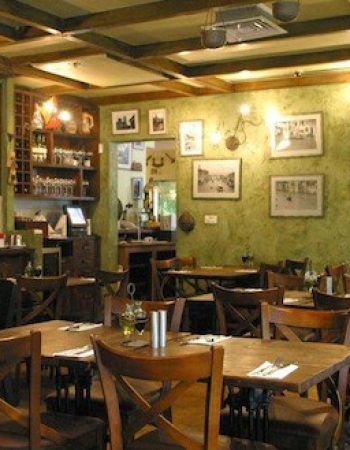 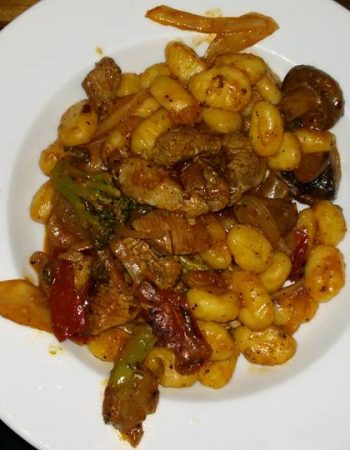 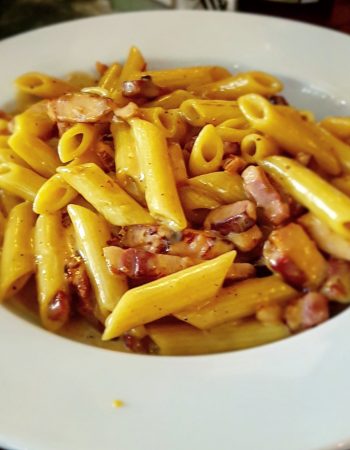 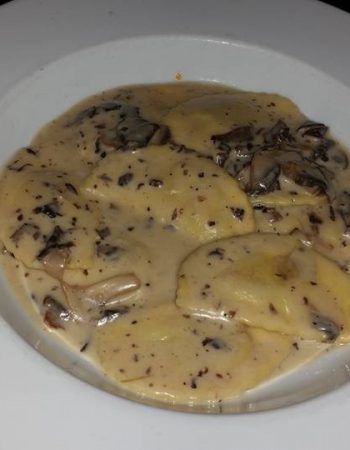 Romantic Italian Trattoria in the heart of Ibn Gabirol

Amore Mio is an Italian trattoria in the heart of the lively Ibn Gabirol street.

It was founded in the early 2000 by a couple called Susanna and Shlomi which travelled to Italy to study culinary education as it corresponds to Suzanna origins of being raised in Rome.

The trattoria offers a large variety of fresh homemade Pasta with various sauces to choose from as well as great pizza.

Lunch menu is available in several price range depends on the main dish ingredients, in general the prices are $15, $20, and $25 deals between 12:00-16:00 and it include a first course as well.

Amore Mio own another restaurant located just next door, called Pizza Pazza which is a more casual and  non formal place. 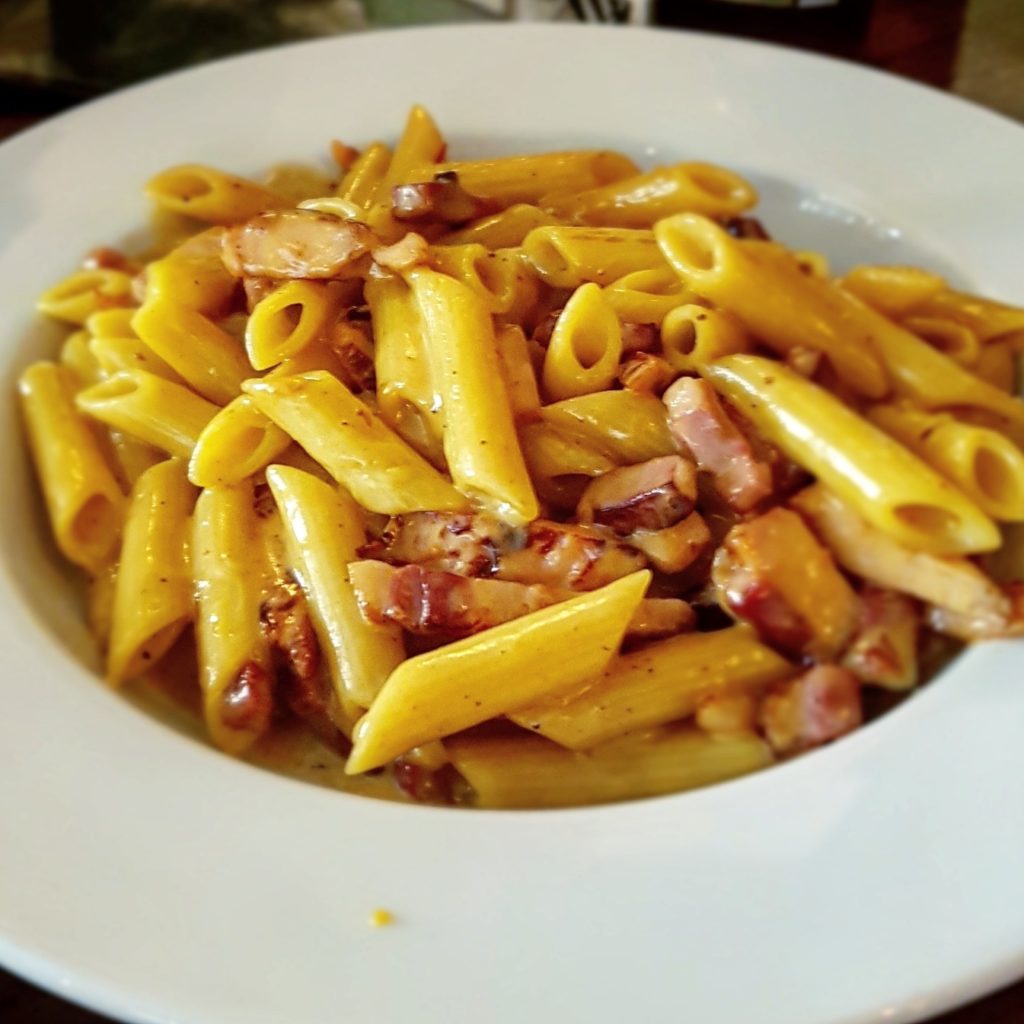