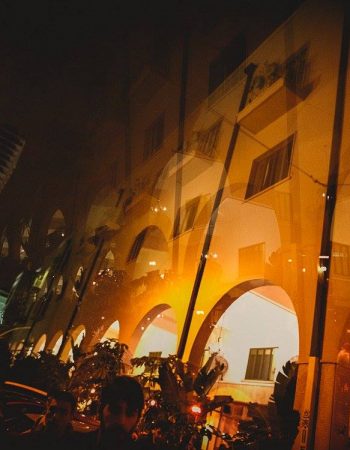 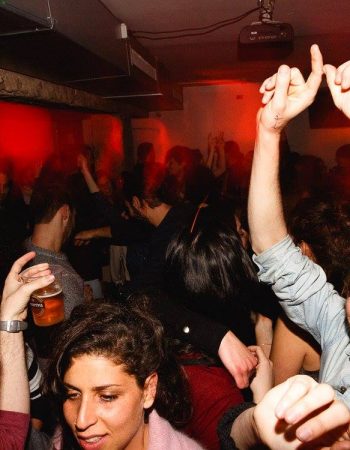 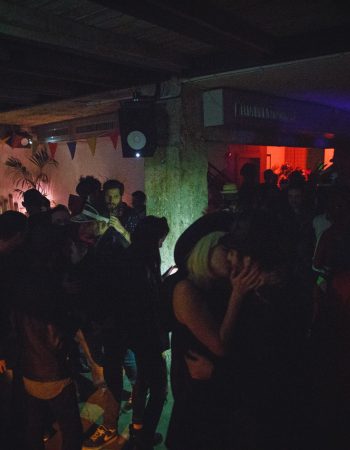 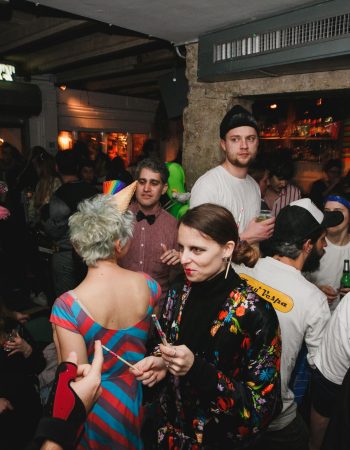 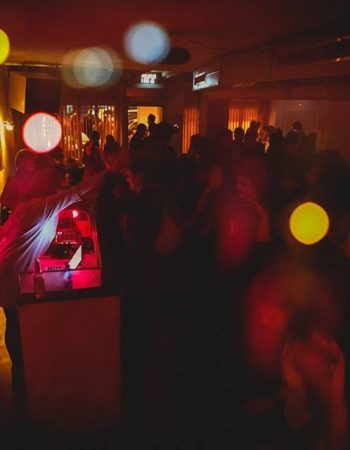 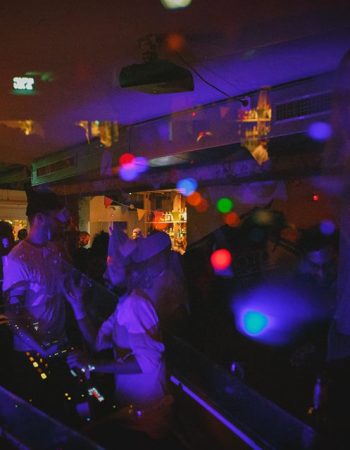 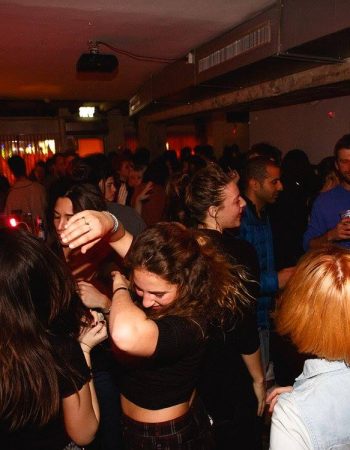 Otsar is a small bar opened on the corner of Allenby street and the lively Har Sinai street. The bar has a hipster vibes but in addition it has a good sound and can throw a good party over the weekend.

The Otsar bar ((meaning of Otsar is treasure) was opened by a group of a few night scene people and of the nearby appreciated Santa Katarina restaurant owner.

The bar is offering a regular bar alcohol menu with a few bar munchies to support your beer.

The Bar is a bit unusual in the sense that it can show a video clip or an independent creator video on a weekday and a kick as DJ set on the weekend. 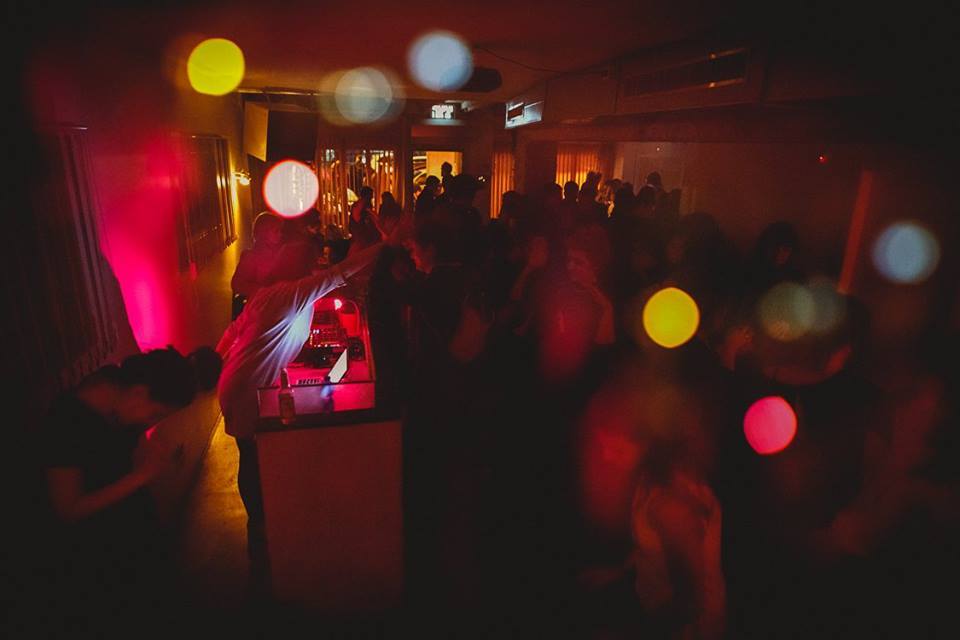