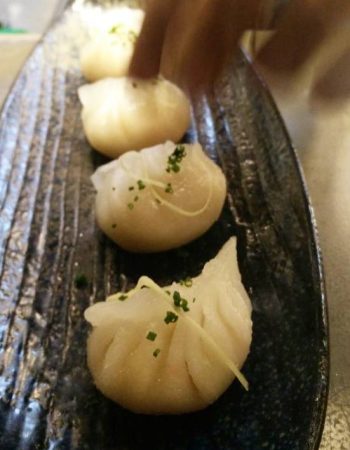 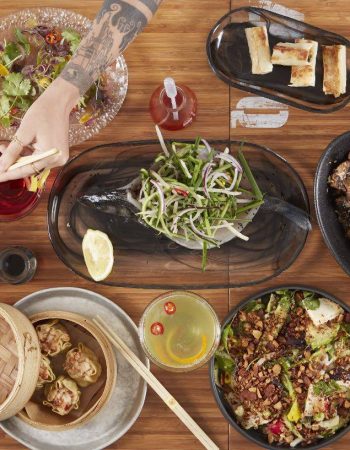 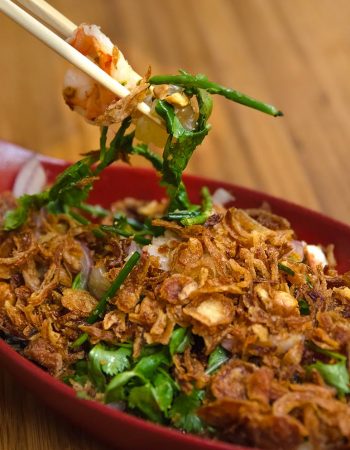 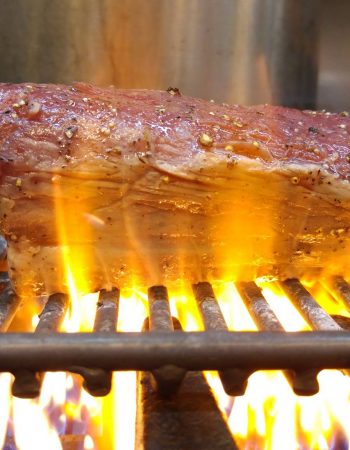 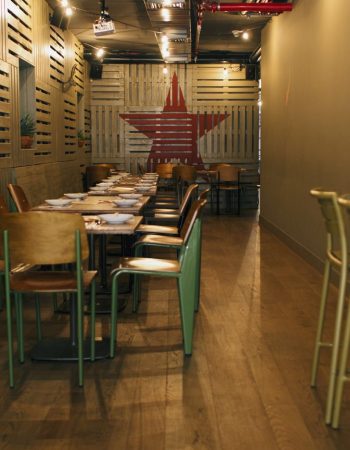 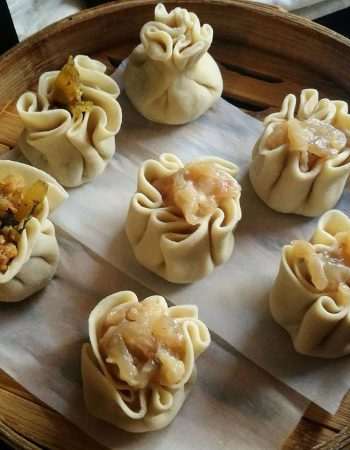 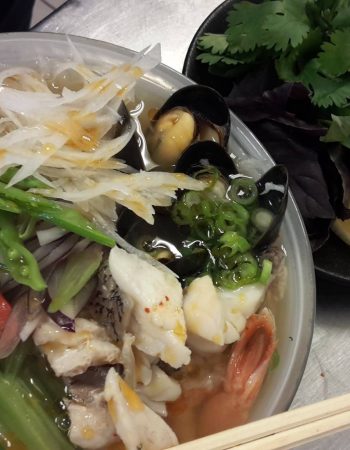 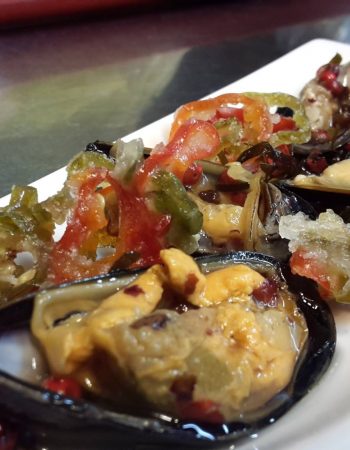 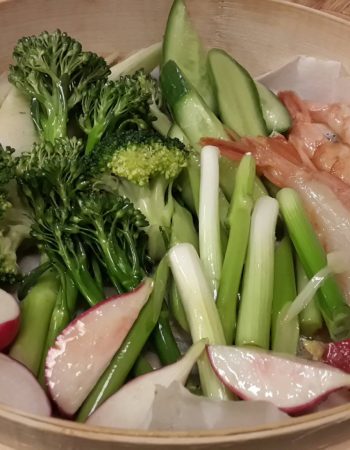 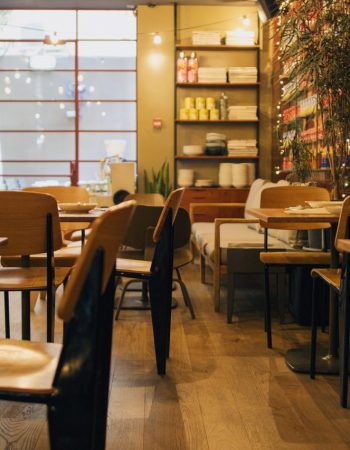 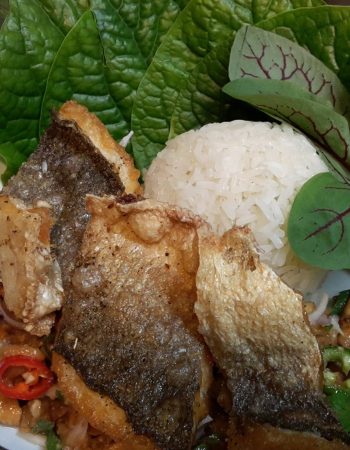 Florentin House is a wonderful Asian restaurant opened in the Florentin-house hotel and adds to the variety of the Florentin neighborhood.

The restaurant was opened in 2016 by chef Sharon Cohen which also owns the luxurious shila up town and the trendy Cafe Europa in Rothschild Blvd.

The concept of the restaurant is to make quality Asian food in less than $20 per dish and the Florentin House proved it can be done, the food and fresh and every dish is a masterpiece.

The menu has a variety of dumplings; Ban, Bau and Gyoza with various fillings from the Chinese and Japanese kitchens as well as a variety of Vietnamese salads and meat balls. 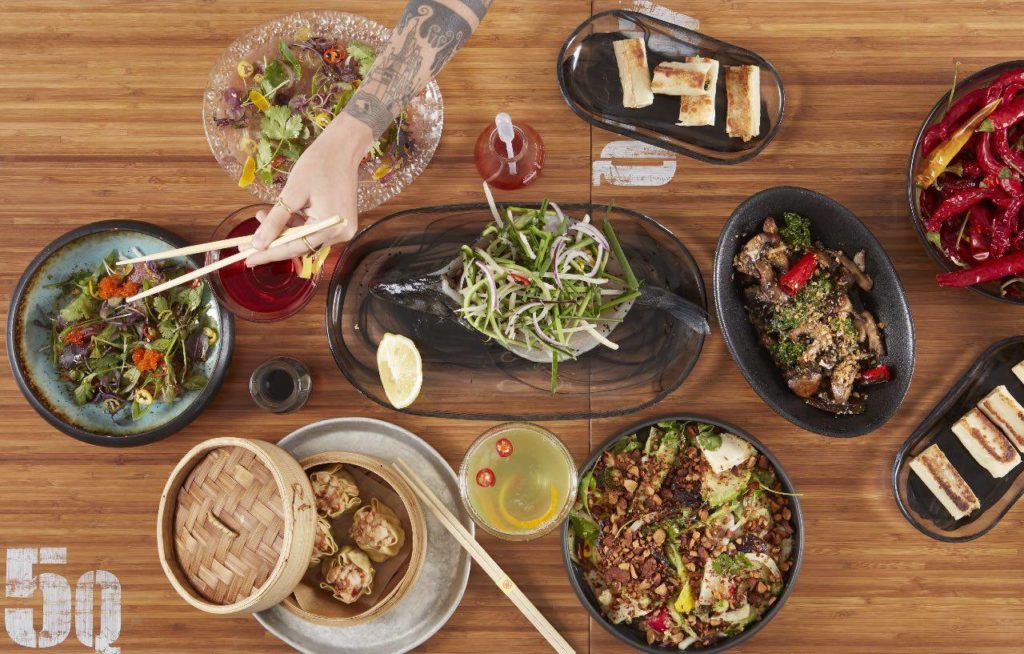