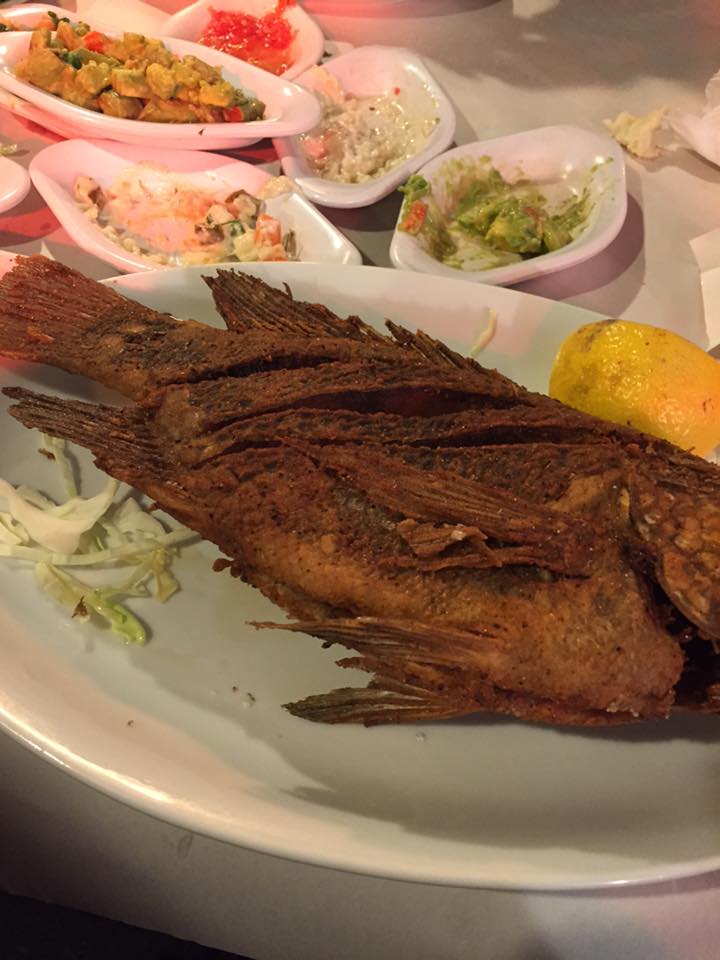 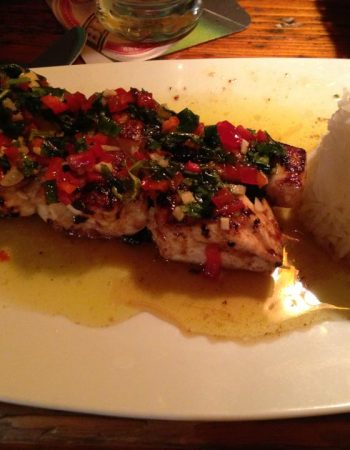 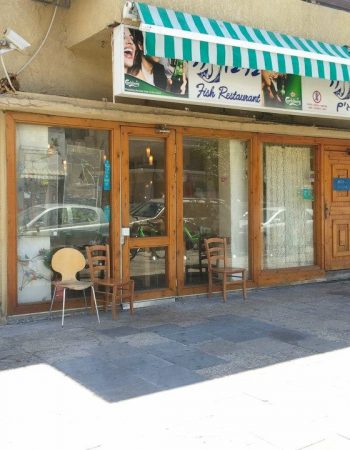 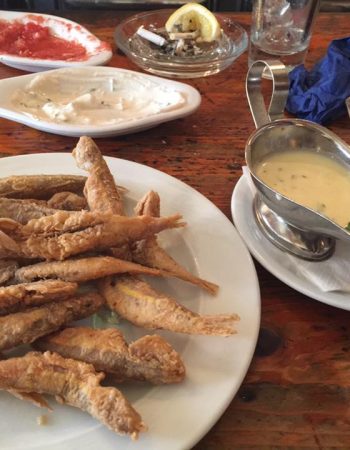 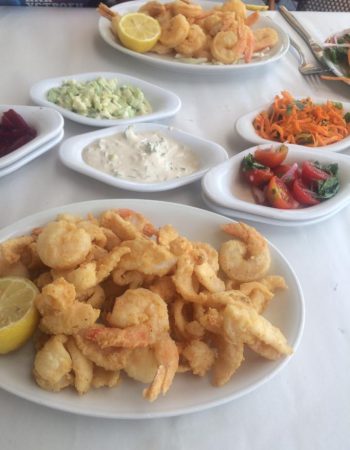 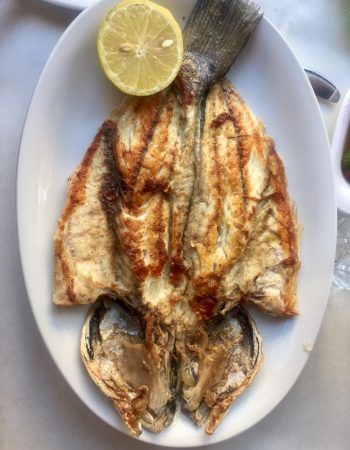 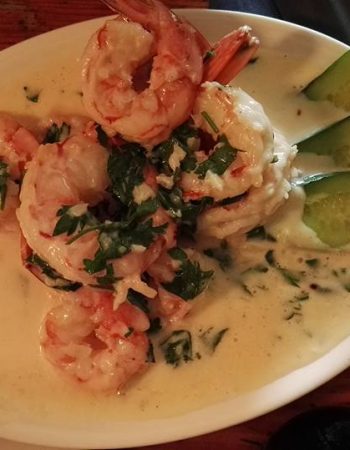 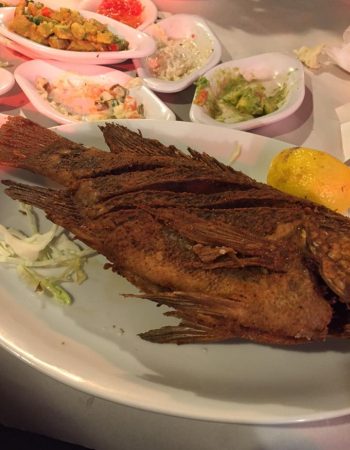 Straight from the sea, Fresh Fish and seafood restaurant

The restaurant is built on a large sea menu that include anything you can think of, all is fresh straight from the local fisherman.

meaning of Barbunia is red mullet, a fish which is common in the mediterranean area and usually cut open and fried as is like a snack, highly addictive dish.

The restaurant can accommodate events for up to 60 people and considered one of the best place for fresh seafood in the city.

If you want a younger atmosphere you might want to check the bar opened just across the street called the BarBarbunia which has no sign on the door and was kept as an urban Tel-aviv secret for years.